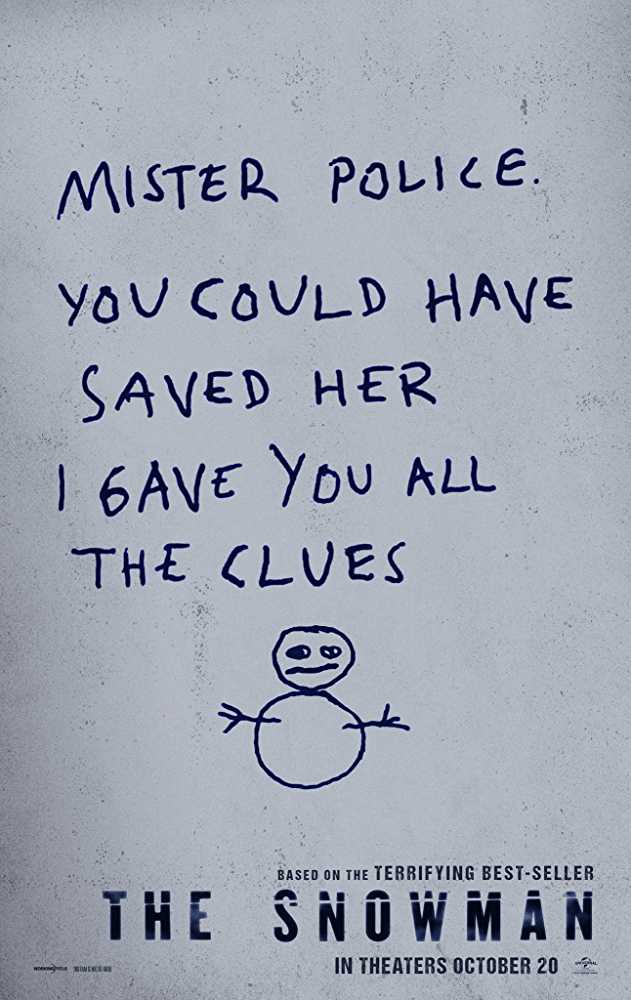 A friend introduced me to Jo Nesbo about 2 years ago. Before I got into Nordic Noir, I was a total sucker for Japanese Crime fiction. In fact, Keigo Higashino sensei’s The Devotion of Suspect X will forever remain my favorite crime novel. But, that is a post for another time.

The first book of Jo Nesbo’s that I ever read was The Snowman. It is the 7th book in his Harry Hole series. Each of the books in this series can be read independently in any order of course. 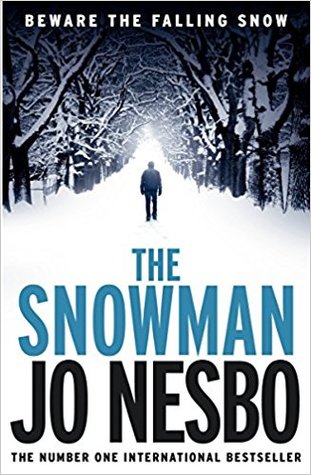 The Harry Hole series is set in Norway for most of the books. The Snowman is definitely the best of the entire series which is why it was also chosen to be made into a movie starring Michael Fassbender as Harry Hole. I cannot say that I am too excited for the film even though I love Michael Fassbender and think he is such a talented actor. Hollywood usually tends to ruin movie adaptations by skimping on significant details from books.

In The Snowman, Detective Hole tries to solve the cases of multiple murders of young mothers using his American FBI training. What starts out as a case of finding missing women turns into a fast paced hunt for a serial killer who is still on the loose after a decade of murders. The mystery-solving in itself is pretty straightforward with the hunting for clues, and digging for leads, and trying to find a connection between the most seemingly insignificant of details.

What sets this novel apart for me is how Harry Hole goes about solving the crime despite battling his personal problems with smoking, alcoholism and heartbreaking split with his girlfriend. This does not stop him from being the brilliant detective that he is and he goes on to solve the case with a fervor and determination that led to his girlfriend leaving him in the first place.

The author lets us delve into the mind of Harry Hole and we get to see how his mind works and processes everything that he sees around him. Harry Hole is a broken lonely man and we feel it through the entire book and yet he goes on to solve the case even with so many points stacked against him.

Just writing this post has made me want to read the book again. I am going to read this book again before I head out to watch the movie. I can only hope that screenplay writers have done justice to the adaptation. If the movie fails, it sure will not be Michael Fassbender’s fault. 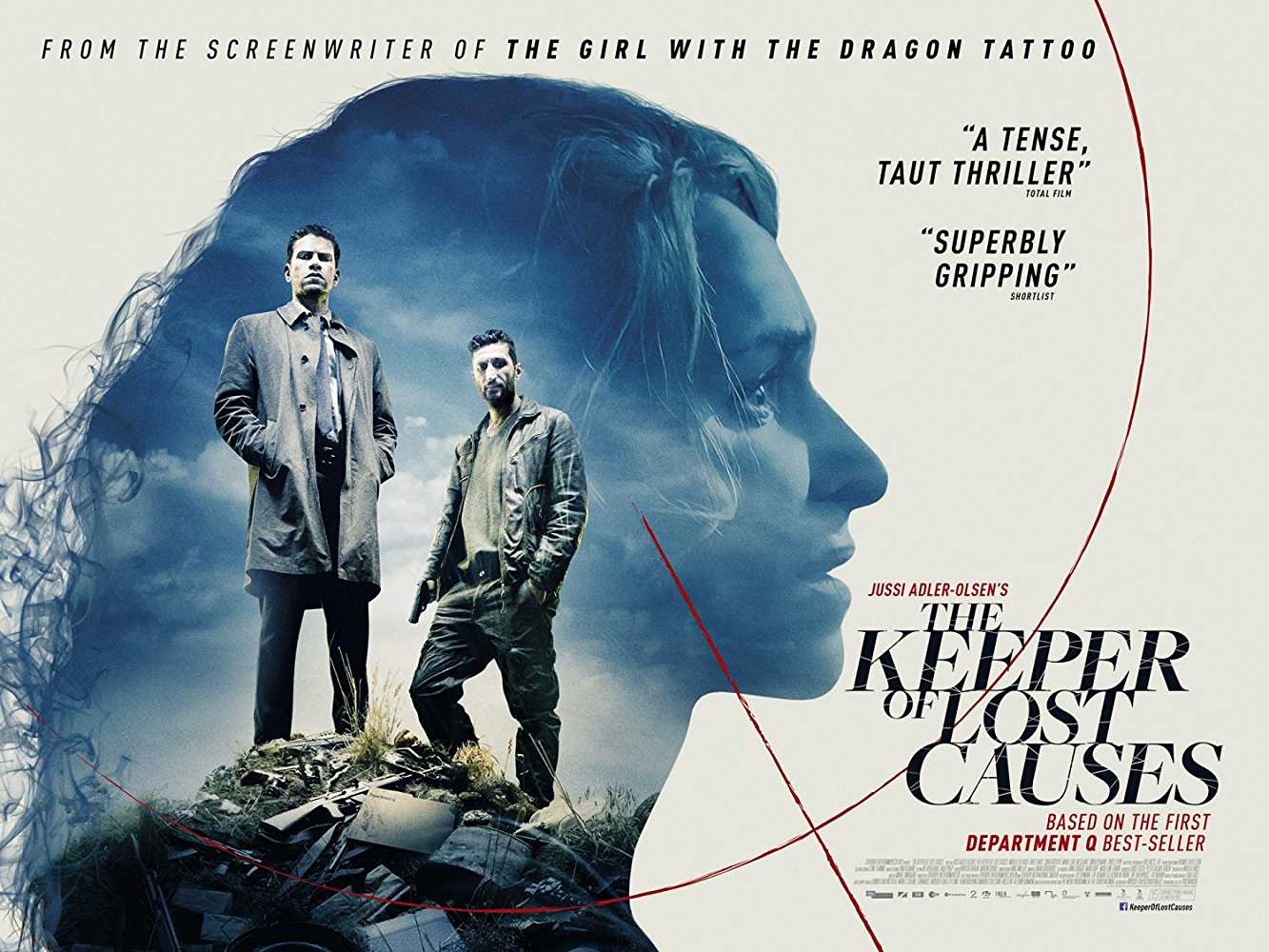 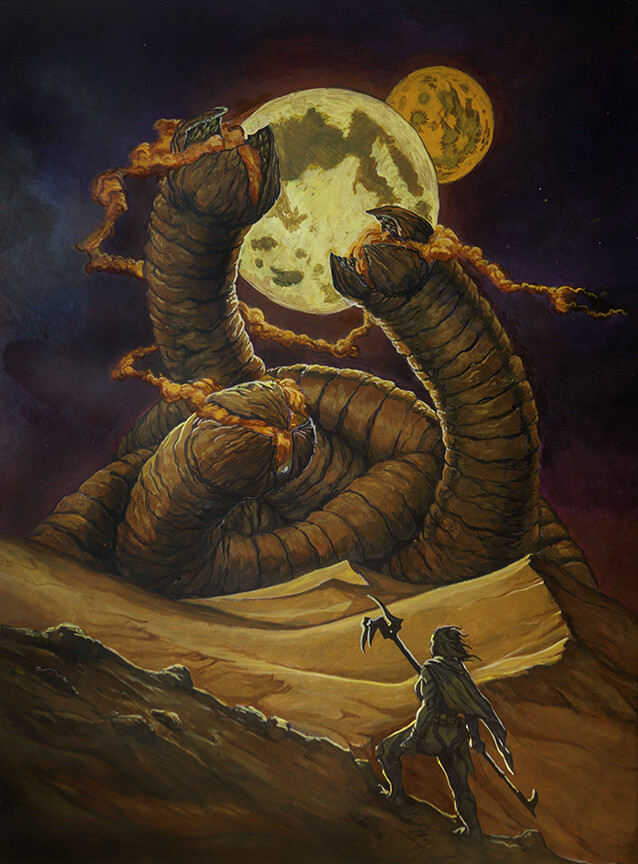 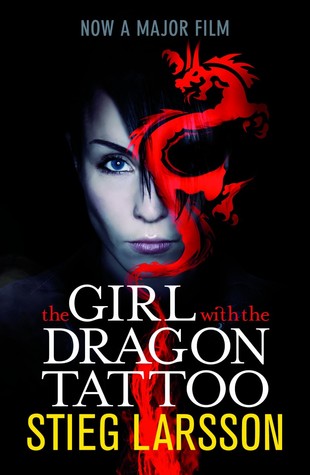