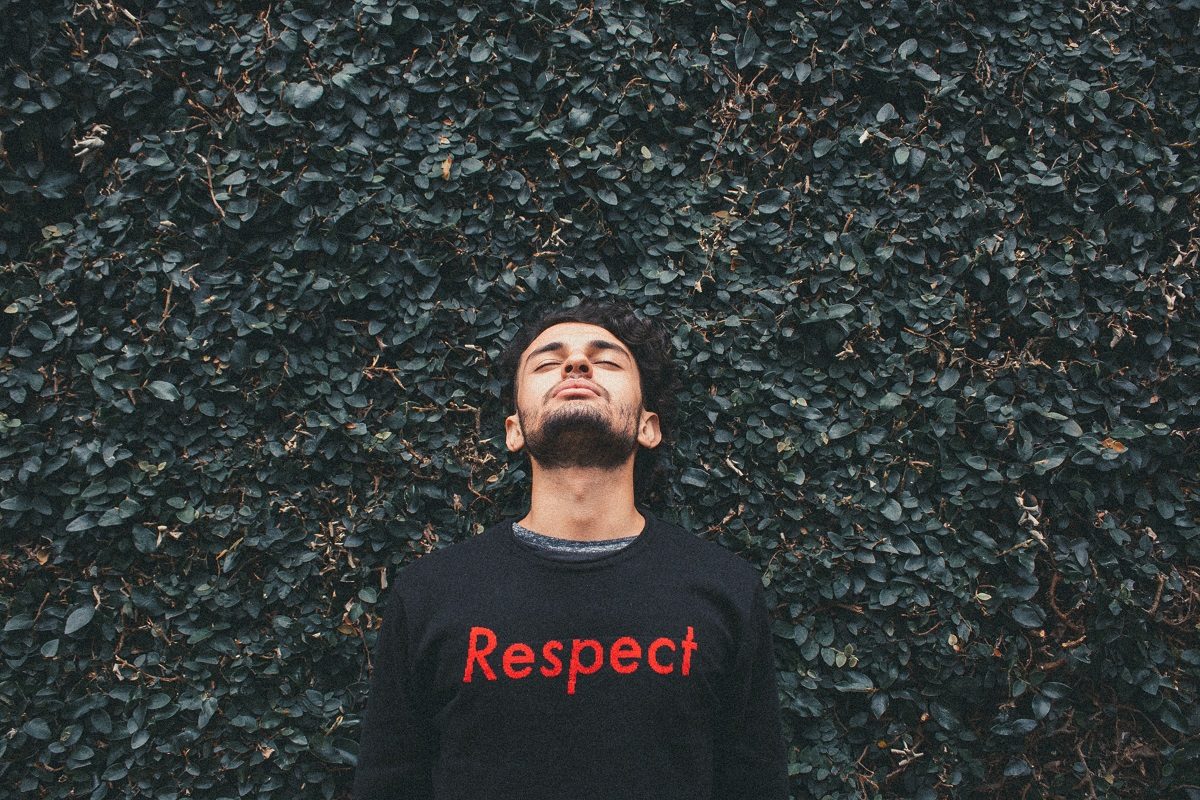 Mind your own business

It has been quite a while since I last wrote. So much has changed and yet things have remained the same.

Today, in this post, I would like to talk about hatred. It has always existed in our world and yet, in the present day, we are more exposed to it because of social media. A person is able to spread his/her hatred around so much more easily and quickly by just clicking a few buttons.

In my opinion, hatred is born where there is no respect. No respect for what is different.

It would be easy to twist my words here and use them out of context so let me try to see if I can be convey my thoughts with clarity. For example, I absolutely hate eating radish. But what I really feel for radish here is just a dislike of its taste. Other than that I have nothing against it as a vegetable. Here’s another example, I hate people who are cruel to animals. But this does not mean I have hatred in me towards the person who does it, rather I hate the act of cruelty itself.

In this post, I want to talk about the kind of hatred people cultivate for anything and anyone that is different(in thoughts, words, actions or looks). Social media has given everyone a platform to speak out their opinions. This has, however, also given people who disagree with an opinion to get hostile and abusive. This is where it gets really interesting. Why do we get angry with people who think differently than we do? Why do we want to control their thoughts? If a man likes disco music or Justin Bieber, why do people think it’s okay to hurl insults at him just because they think metal music or hip hop is cooler? What is it to us what another person likes or enjoys? Why does it affect our happiness and life when someone makes a choice different from ours?

We have found ways to split everything into different categories and then we categorize people into them. And once we have done that, we deliberately hate the ones who do not fall into the acceptable ones. Why do we do this? We have let his permeate into every aspect of our lives. Although we are human beings, we can be worse than animals when it comes to this. No, in fact, there is no comparison to animals here at all because at least animals are pure in their existence.

We hate other religions, other countries, other genders, people with other sexual preferences or eating habits or different skin colors. Who are we to judge and hate people? Who told us we are superior to someone because of these differences? Do we not realize that having a box full of just white crayons or black crayons would be completely dull and colorless? Why can’t we just let people be! Let everyone live their lives in whichever way they want. Why do we have to obsess about someone not living their lives according to our codes and ideals?

Wouldn’t it be better if we celebrated our differences and came together to build each other up? Imagine how many advances our earth would have made if all countries decided to share and work together, instead of behaving selfishly and sowing seeds of hatred and hostility in their citizens. Every country is made up of humans just like us. Why do we decide to hate someone we have never met, never known and probably never will – all just based on their nationality or some other such triviality.

If we do hate something, why don’t we just keep it to ourselves. Do we have to make sure that everyone around us hates the same things as we do else we would hate them too? What the fucking hell is wrong with us!!

All we have to do is respect the other person’s right to have an opinion too. Or respect the fact that he/she can love whoever the hell they want. Or respect that they have their own brains and know what is right for themselves. It is not our business how others live their lives.  Isn’t it enough that we only get a few decades on this planet – why waste it on hatred? All we have to do is respect other humans as fellow humans – equal humans. No one is better or worse. WE ARE ALL THE SAME AND YET WE ARE ALLOWED TO BE DIFFERENT.

My sister just read this post and told me I am naive and idealistic and that basically no one cares.

Well, I care. Should we just stop caring about things and always focus on our hatred and make everything miserable?

Alright, I don’t know. I don’t know the answers. But I think and hope that whoever reads this post will understand what I am trying to say. This ends my post.